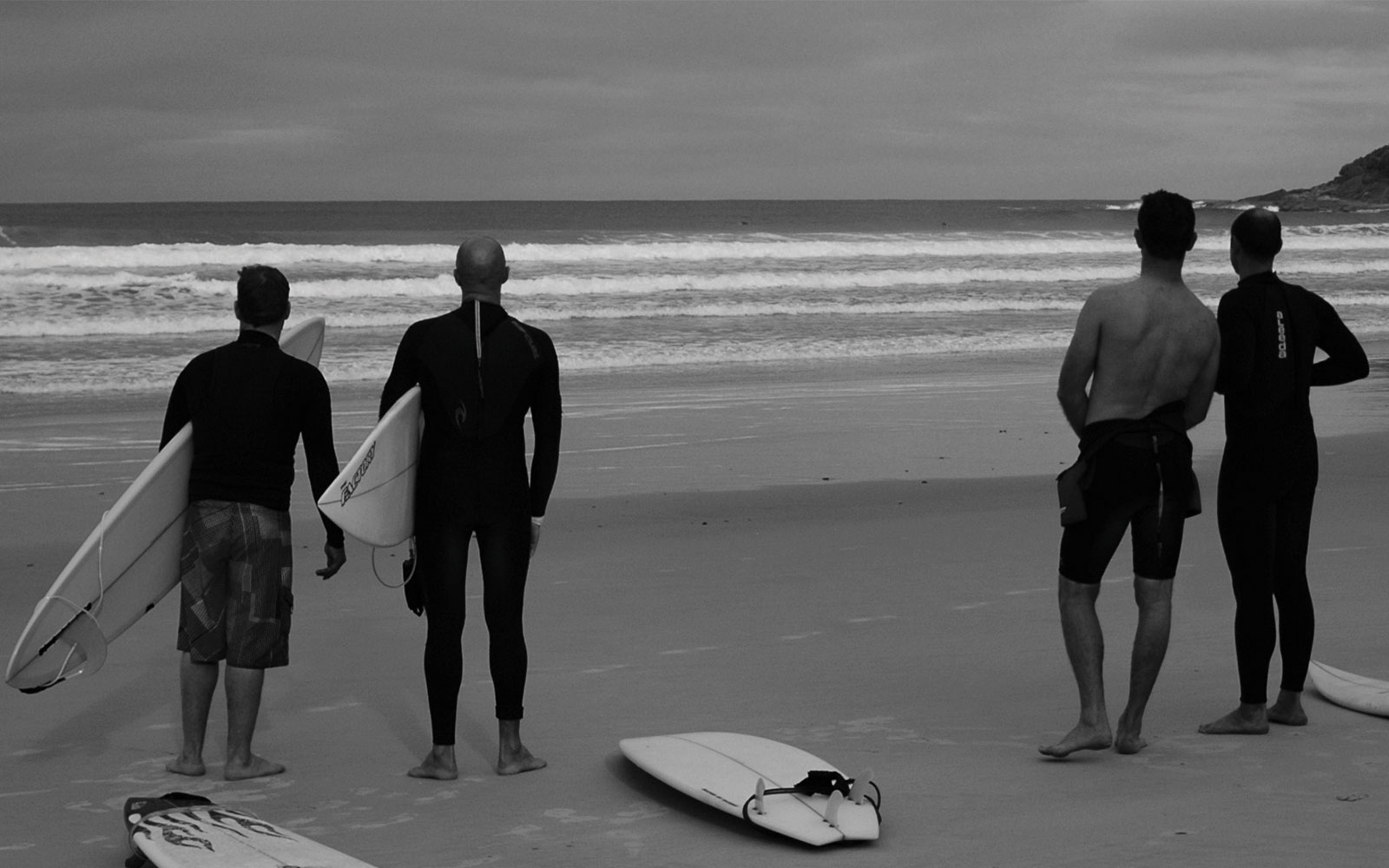 Everyone has a way to describe it … a pigeon-hole to put it in … a cliff to throw it off … a memory to forget!
Words: Jase Johns of NZ Exit

Some will be able to achieve this. However, for many, the year of 2020, will last their lifetimes, and beyond!

Never before, have so many humans been impacted under such similar circumstances, by such a common adversary. The impacts have been catastrophic – loss of freedoms, loss of livelihoods, and unprecedented loss of life. Every human has felt the wrath of this invisible, nevertheless very tangible enemy.

Yet, there have been positives and these have been significant. When looked at, as the Human Race, mankind’s frailties are often reduced to the mere physical – we are but skin and bone – we bend, we break, and unfortunately, we’re also susceptible to disease.

However, from this personal invasion has seen a strengthening of the human nature. Sure, there is still the aura of ‘every man for himself’ and the greed and self-centredness that associates with this. But, in amongst this cloud of mediocrity has been a definite intensification of humans-looking-after-humans. 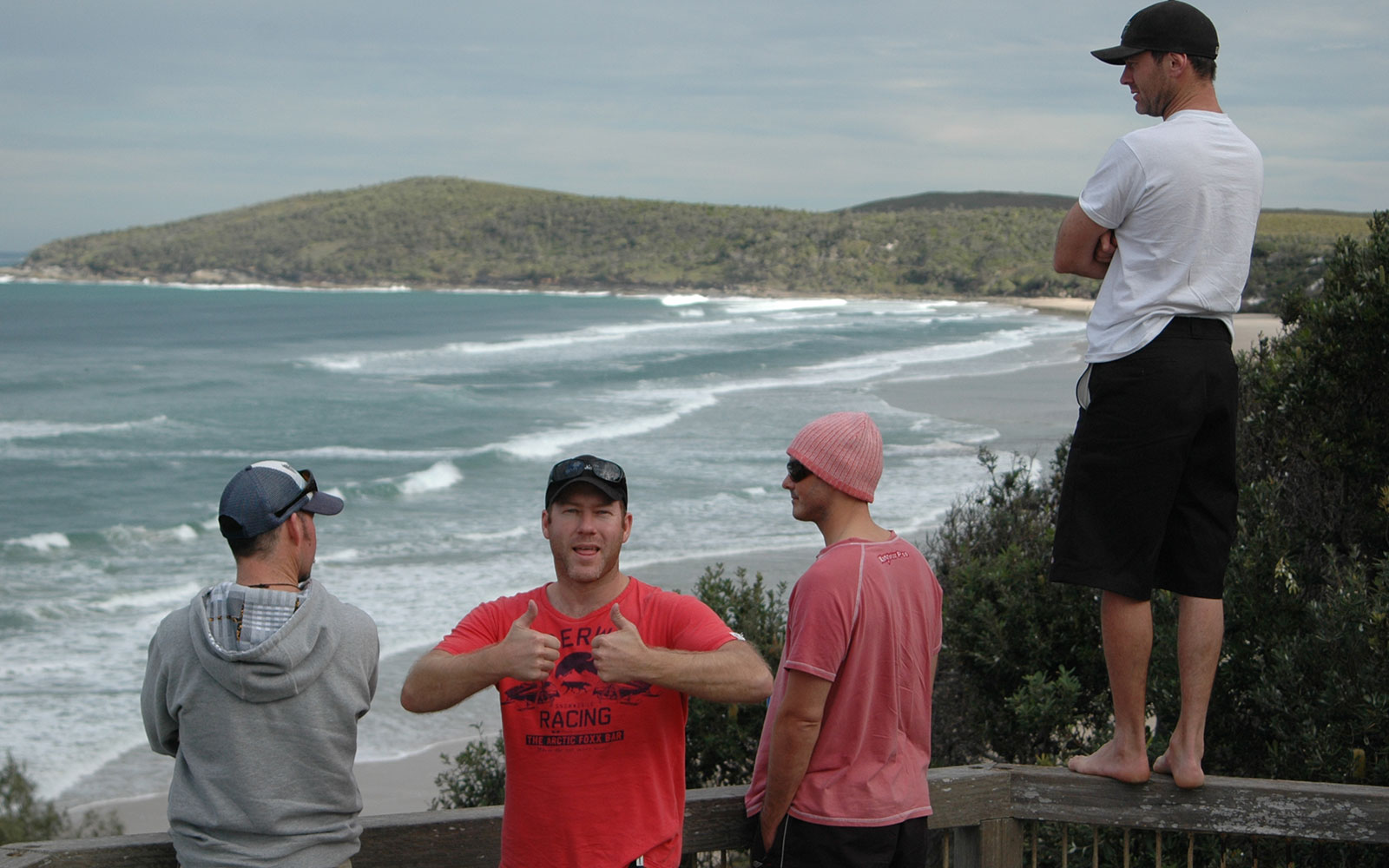 2020 has taught us – if nothing else – that we are infallible. Some messages have been soft and silent … in the background, and hard to hear. However, unfortunately, others have been so very close, cutting, loud and clear. Terribly, so many us have lost those so close to us. The mist of mental illness grows into a cloud that hangs so very much above the mass of Us. It’s hard to understand before, and so incredibly hard to comprehend afterwards.

We cannot let this slide! This cannot be our defining moment! We are losing people, but they’re not just people … we are losing dads, wives, brothers, girlfriends, partners and significant others. In the words of ‘The Dude’, “this aggression will not stand, Man”. We need to be smarter. We need to learn. This is our chance to improve our mana … create our intellectual presence … be human and be present with those who are the most important to us.