Through a different lens: Romy Roache 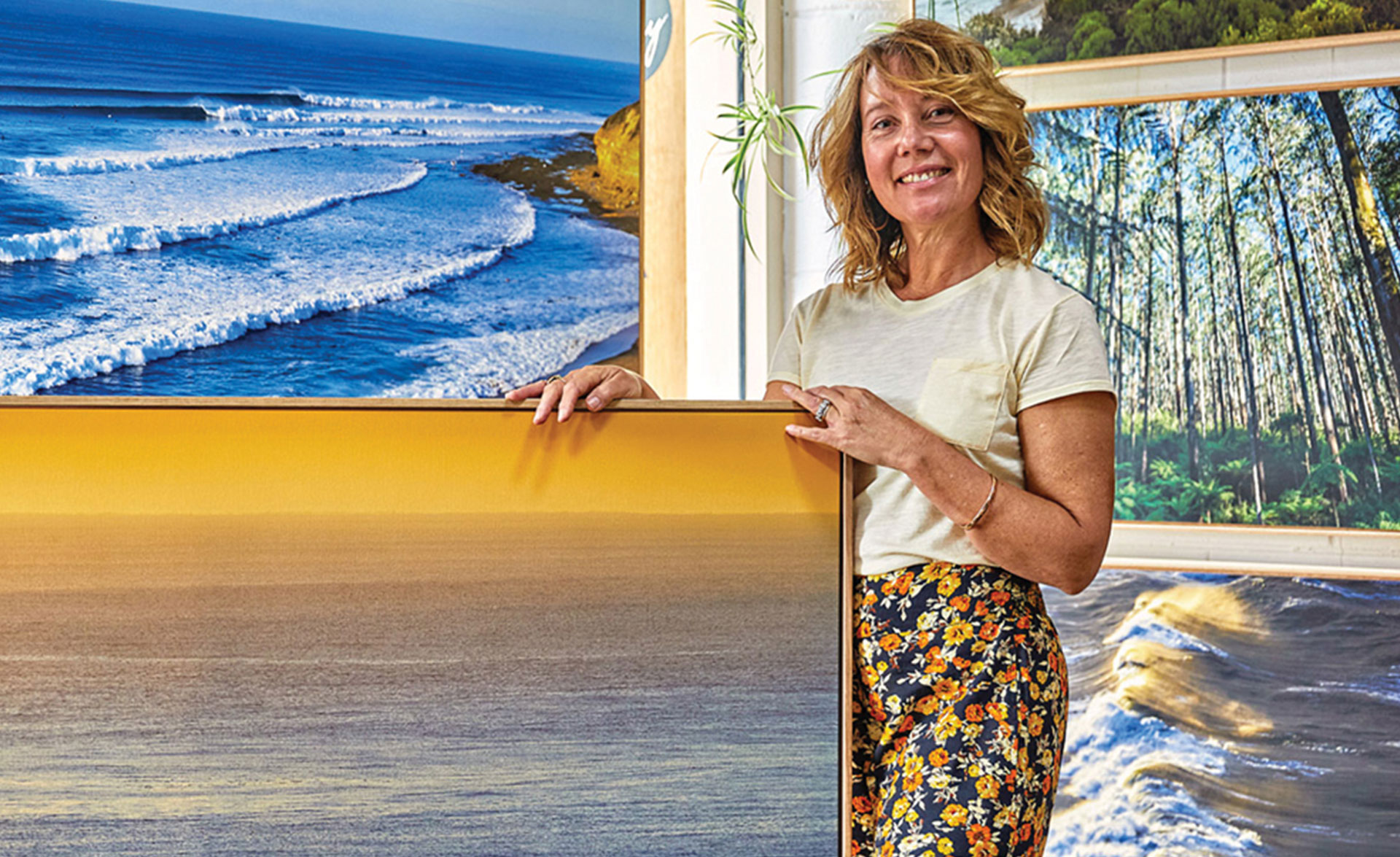 If you happen to be wandering down a bush track to an isolated surf spot along the Great Ocean Road to make the most of some huge waves and you hear a rustle in the bushes – don’t be too alarmed.

If the swell’s up and the conditions are right, that rustle could well be Torquay photographer Romy Roache heading toward the edge of a cliff for an eagle-eye view of nature unfolding. Romy is a multi-talented creative soul. She plays music, speaks German fluently, has travelled extensively and spent countless hours on the water sailing and enjoying nature with her family as she grew up on Victoria’s coastline. Right now, she’s also learning how to be a Yoga teacher.

Most recently though Romy has developed a new career for herself, taking a childhood love of photography and applying a passion for learning to morph from interior designer to photographer and open her own studio in the surfing mecca of Torquay. For Romy it’s a journey she’s undertaken later in life. She said it’s been at times nerve wracking and scary, but now, it’s increasingly, rewarding.

Her latest piece of good news was that one of her photos was selected by author John Ogden to open a section of his latest book Waterproof: Australian Surf Photography Since 1958. The book was released in September 2021. 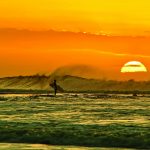 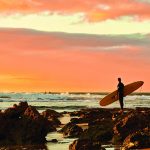 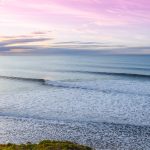 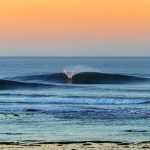 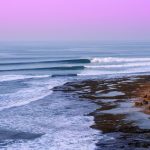 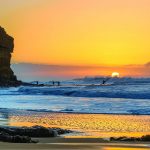 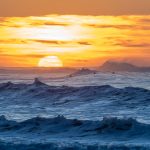 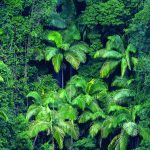 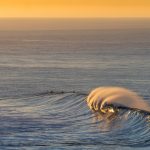 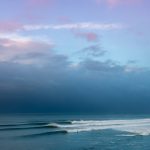 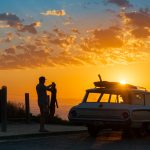 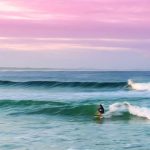 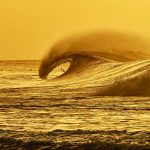 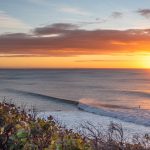 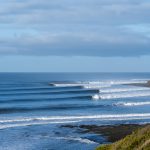 Some of my shots are not the correct composition as to what you’re taught at school. It’s not perfect. I don’t want that perfect look. I just see lines – as soon as I see lines, I’m hitting the camera button and I’m off.

Tracking back to when her interest in photography began Romy said while she can remember enjoying taking pictures as a child when it came to choosing a career and further study she had been drawn towards interior design.

She said as she started to travel, taking photos was always part of the experience. Feedback from friends inspired by her snaps shared on social media or in person let her know people enjoyed her work.

“I moved back to Torquay and I started going down the beach and enjoying the ocean and taking photos and got more and more into it,” Romy said.

“I met my husband down here and he surfs and I think that’s been a big part of the bigger picture as well.”

As for when the idea of being a photographer full-time became a reality, Romy said: “I do remember the moment very well”.

“I made friends with a guy who had a studio down here – I used to come in with my Iphone and say look at the shot I took this morning.

“Over time, he picked up my phone one day – and he took it out of my hand. He goes – `you’re buying a camera’.

“I said I don’t know what to buy and he just said – go to Melbourne, pick them up, play with them and buy one. I came home with the Olympus.

“He showed me a few things – I found this awesome lady to teach me too. That’s how it started…

To read more of Romy’s story, check out our online edition here.