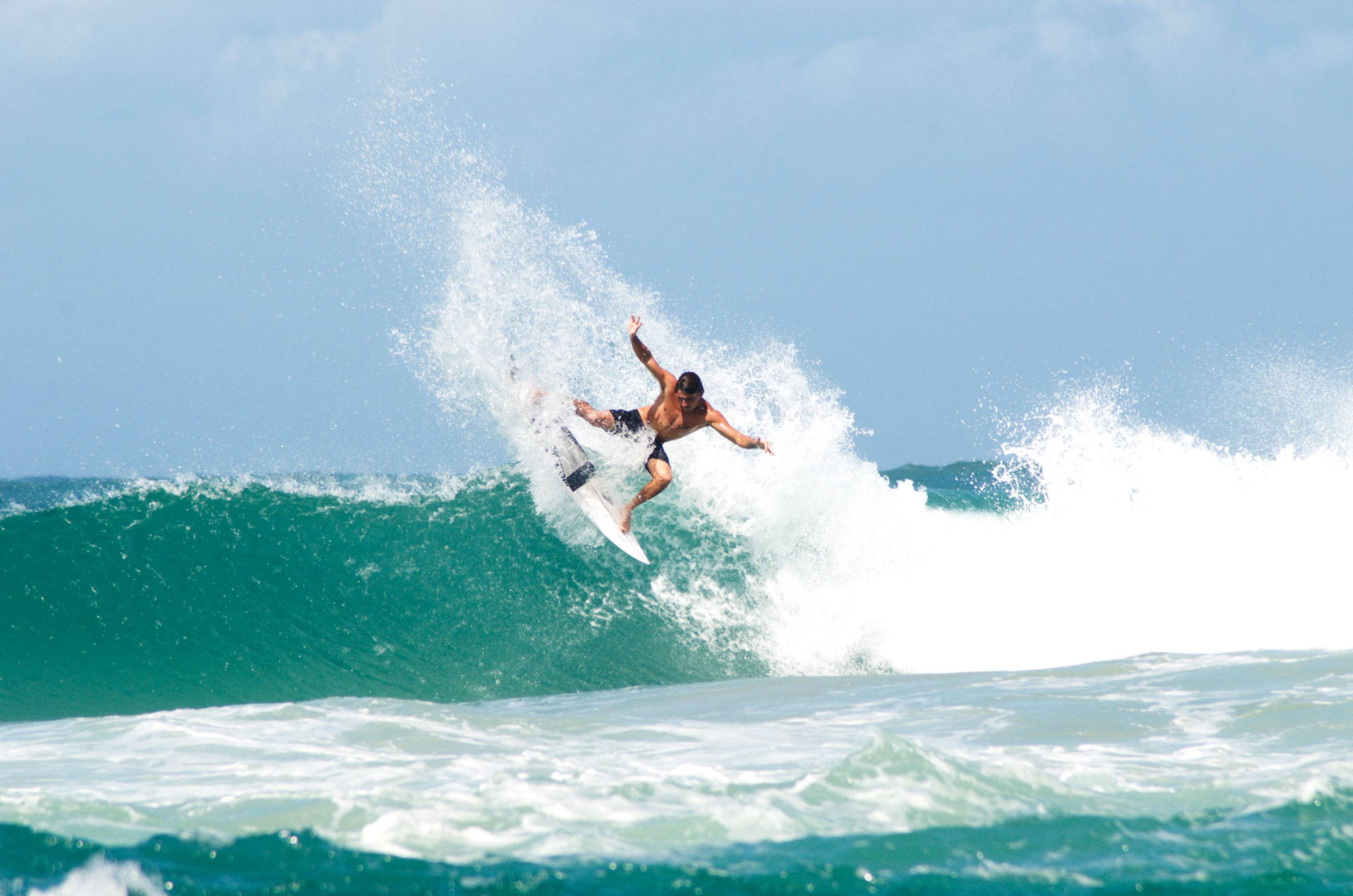 Jye Gudenswager is the fourth generation of his family to be a pioneer in surfboard design – hence the business name Gen4 Surfboards.
The tradition began with Jye’s great grandfather Frank Adler who built some of the first plywood surfboards know as ‘toothpicks’ during the 1940s. Frank was followed into the surfing world by his son-in-law Ken, who owned a string of well-known surf stores throughout the East Coast of Australia such as Adler Surf Centre and Ken Custom Surfboards, before owning San Juan Surfboards in Byron Bay. Jye’s father is a four-time Queensland surfing representative who competed for Snapper Rocks board riders club throughout the 1980s and ’90s.
Alex Benaud sits down with Jye for a chat about boards, surfing, the Gold Coast and more. Enjoy.