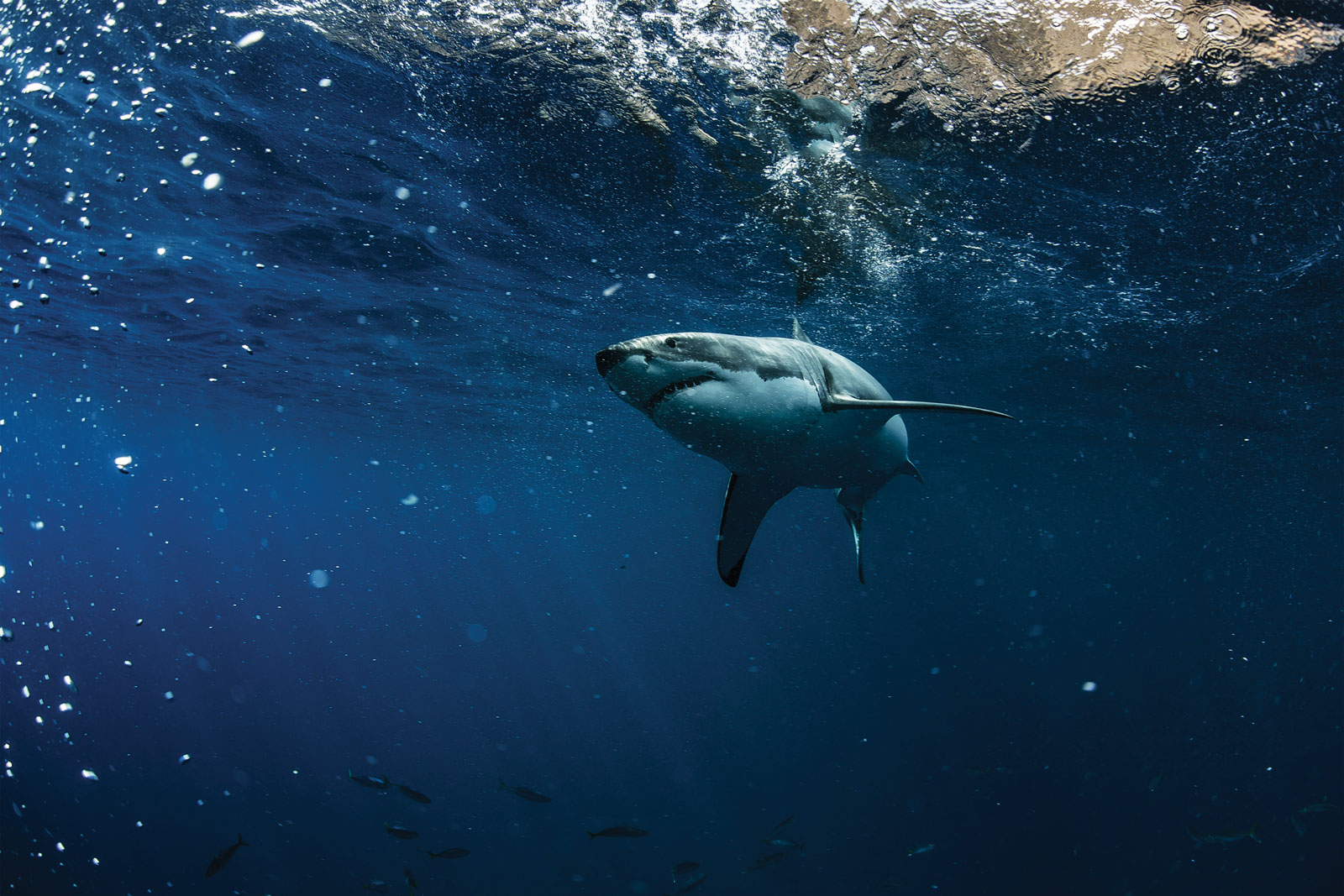 A shark incident? Is this seriously where the world is heading? I can only presume a great white shark has taken offence to his or her sensory bite being referred to as an “attack”. Why otherwise would we be avoiding use of the word “attack” when a shark bites a human.

I am curious though, following such a said “incident”, would the appropriate protocol in future be for the victim to address first respondents with something along the following lines, “Excuse me dear chaps, it appears I’ve had a rather nasty incident with a shark, and it appears to have made off with my legs. If you do come across the said shark, so as not to cause any offence, don’t outrightly accuse him of such a misdemeanour, but please just kindly enquire whether he has seen my legs and if so, if he could return them to me, preferably not half digested.”

Now I am not sure about you but if you have a little bingle in the car park you may refer to it as a traffic “incident”. If you are t-boned at an intersection and the front of your car is ripped off in the process and you are seriously injured, it’s not commonly referred to as an “incident”, it’s a friggin’ “accident” and a shark biting someone is usually an “attack”, not an “incident”, not a “nibble” and certainly not an amorous “love bite”. Yes, it may be a case of mistaken identity, but they are usually quite serious consequences… for the human.

Nonetheless, in our increasingly politically correct world we now have two Australian states – Queensland and New South Wales – opting to refer to shark attacks in all future public communications as “incidents” or “encounters”. Apparently, the states are falling into line with scientific thinking. It appears we need to sanitise the news so as not to threaten certain protected species such as the great white shark, which incidentally brings up the matter of the abhorrent “labelling” of this poor creature. Hopefully common sense will prevail amongst the peanut brigade and they will ensure in future we refer to the great white shark as the non-size specific, Caucasian, water-dwelling sentient being.

On the topic of this protected species, how did we come to determine their numbers were in decline? When Gold Coast surfer Nick Slater tragically lost his life in September 8 last year as a result of a shark attack at Snapper Rocks, local fishermen came forth to speak of a huge increase in great white numbers they were encountering. This claim however was quickly dismissed by shark expert and Associate Professor of Environmental Science at Bond University, Daryl McPhee, as he stated there was “no baseline” to compare it to. This begs the question, if there is no baseline, how did we determine their numbers were endangered? More importantly, going forward, how do ascertain whether numbers have signifcantly increased?

I would also like to address those two little gems that always come up when there’s a shark “incident”: “You’re in their domain”. Well thank you Einsteins for your brilliant observation. The only issue here is that there appears to be a bit of hypocrisy at play. What of the dingoes on Fraser Island? They’re an endangered species but are immediately euthanised following an incident. Do different rules apply on land? The same goes for crocodiles in the far north of Australia. Again, on the endangered species list but are euthanised if posing a threat to human life. There is even an active culling program to keep numbers in check in the Darwin harbour. Are we not also in their domain?

The second gem is that old age adage, “Oh, you have more chance of being struck by lightning.” Well I suppose its always important to run the numbers when making such a sweeping statement.

Long story short, let’s cease with all the bs that comes out each time there is an attack. Let’s admit we seemingly know next to nothing about sharks or their numbers and get down to finding a way we can protect both human life and sharks.

Ps. I am not calling for the indiscriminate mass culling of sharks. We all know how playing with the food chain turns things pear-shaped. It is no doubt why we are in the current predicament.